There is little as rewarding as losing yourself in the make-believe world of a good novel. Immersing yourself in characters, places, and events far removed from yourself can be the perfect antidote to the real world. I don’t deny that novels can also be inspiring but sometimes looking to non-fiction is the best source of inspiration. Which is why I wanted to share with you today 5 of my favorite non-fiction reads. These are books that I have missed train stops for or read late into the night emerging at the end of them encouraged and excited by the human spirit’s ability to achieve or endure.

Do No Harm by Henry Marsh

This book is a series of generous reflections and observations on his own shortcomings as a doctor and as a man. Despite the potentially grizzly nature of the material, as diseases and surgery is discussed in detail, I would recommend this book to anyone. It’s a graphic but mostly sensitive insight into a world that few of us will ever experience.

Alexandra’s book is the ultimate “from-couch-to-marathon-runner” inspiration. This is the story of her running life, the setbacks along the way, and the emotional ups and downs — all told in a humorous and entirely readable way. She really does encourage everyone to believe that they can run a marathon; and I would imagine it would be impossible to read this and not want to put on running shoes and at least attempt a lap around the block. 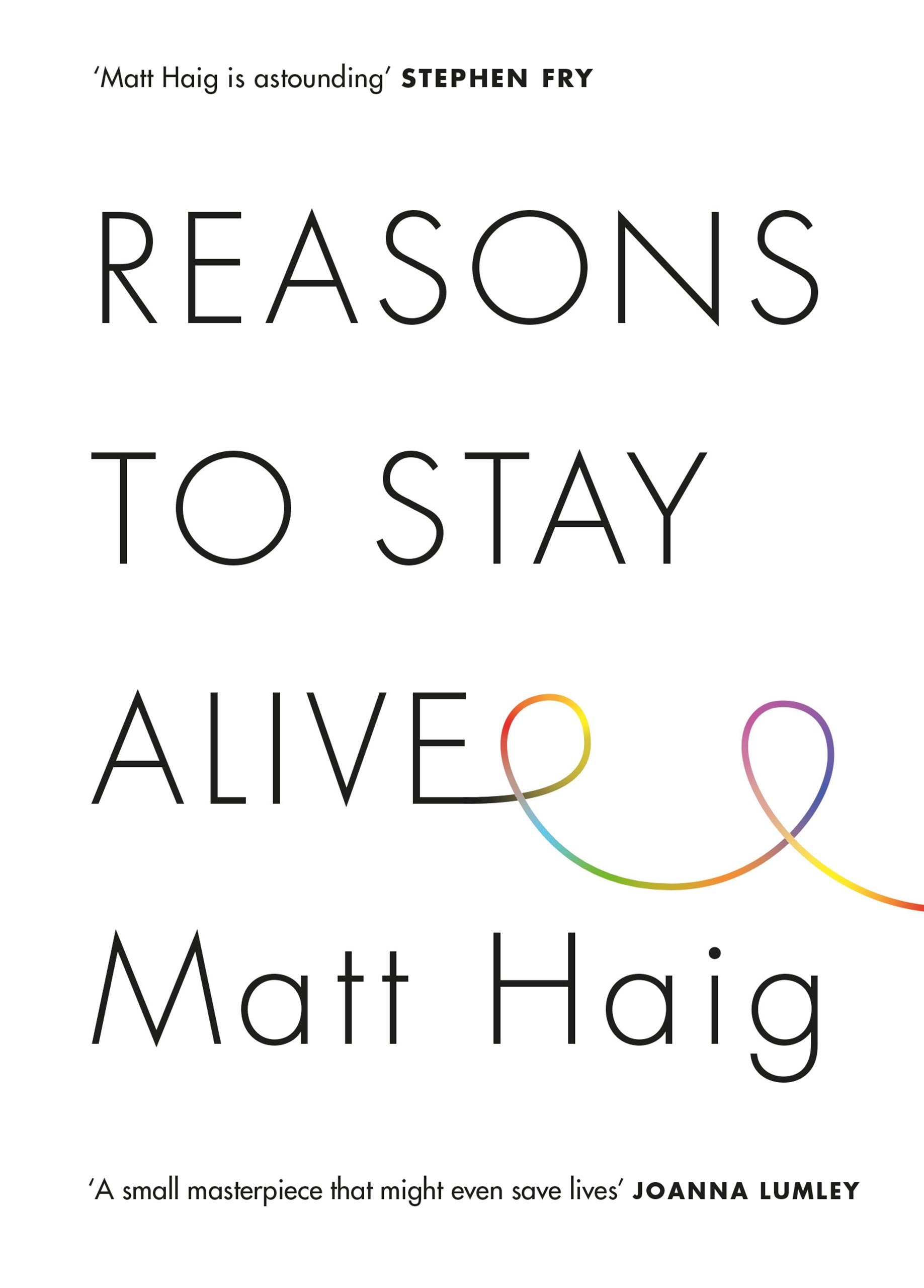 This is a true story. It’s the story of Matt Haig and about the crisis that struck him in his early twenties as well as how he came through that. It tells of how he has continued to triumph over the mental illness that almost destroyed him and how, despite all, he has learned to live joyfully again. I learned so much about the terror that is mental illness from this compassionate and honest book.

How to be a Woman by Caitlin Moran

Anyone who has read Caitlin Moran will appreciate her sometimes acerbic wit and self deprecating humor. This book is funny and serious as she tackles those issues facing all women of all ages. This is part memoir part feminist history and honestly it’s shocking in some parts; yet, it made me think (which can never be a bad thing).

Just a Little Run Around the World by Rosie Swale Pope

Rosie Swale Pope is an incredible lady who, after her husbands death, ran an astonishing solo 20,000 miles around the world to raise money for charity. Her attitude is humbling and her courage and hope in the face of adversity is second-to-none. I have thought about Rosie often when facing my own physical challenges.

Have a lovely weekend

Visit The Submissions page to learn about submitting to individual sections or to The Wire’s Dream. P.S. Use the social media links below to share with others.