Archives / Christina Lydia / Inspired By: Inspirational & Influential Voices / Pt. 6
Making true to the phrase “Holiday Giving” are proponents of #GivingTuesday, an inspiring effort to make philanthropy on par with other well-known economic boosters. Black Friday (the day after Thanksgiving) and Cyber Monday (the first Monday after Black Friday) are two well-known economic boosters that retailers look to for end-of-the-year boosts, according to the New York Times. But what about #GivingTuesday?

For the philanthropically inclined, #GivingTuesday is a trend that has grown in popularity, especially by those who want to give something meaningful, something that will actually help others.

“We know about Black Friday. We know about Cyber Monday. We know they help stimulate our economy. But it felt like there was a missing gap. It felt like there was a moment to talk about philanthropy and giving” says Henry Timms, founder of Giving Tuesday, in an article for PBS Newshour about the growing efforts to expand the scope of seasonal giving.

Giving Tuesday is a movement dedicated to a global day of giving. Holiday end-of-year giving is one component of non profit organization’s annual income. End-of-the-year spending sometimes is where non-profits gain most of their committed support. It is the time of year when the mailbox (both virtual and real) is filled with fundraising letters, newsletters, holiday faith cards — such as those from Father Joe’s Villages or Rady’s Children Hospital in San Diego — or even holiday-themed auctions or galas.

#GivingTuesday kicks off the charitable season, when many focus on their holiday and end-of-year giving. From Giving Tuesday.

“One of the things we have always seen — and we see it more now with social media — is the kind of fluidity of giving. So people are able to form movements quickly around campaigns and causes they care about. I think we have already seen that post-election. We have seen lots of different groups that have seen spikes in giving.” — Henry Timms, founder of Giving Tuesday, in an article for PBS Newshour about the growing efforts to expand the scope of seasonal giving.

The purpose of #GivingTuesday is to connect communities and organizations from around the world with individuals who support and encourage the act of giving.

Giving can take the form of donating money to donating time. Look to your local community organizations as a start. There are plenty of inspiring individuals who are coming together to make a difference who would be happy to share the values of caring and giving with people like you.

If you’re interested in more global charitable giving, be sure to give to a reputable organization that guarantees your money will directly go where it’s intended.

Visit the Giving Tuesday website and Facebook page to find out more information on where you can give.

Share Your Giving Experience Or Suggestions By Commenting Below 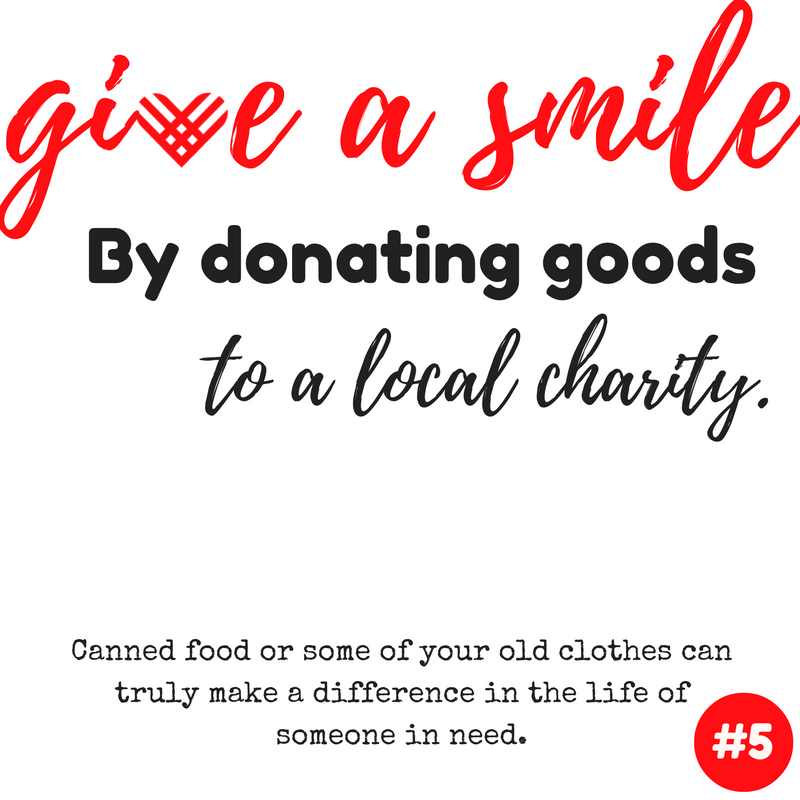 ¡PSST! © 2016 The Black Lion Journal. Quotes from PBS Newshour article. Images from Giving Tuesday Twitter and #NoDAPL Solidarity: Support the Indigenous led movement to stop the Dakota Access Pipeline. Visit The Submissions page to learn about submitting to individual sections or to The Wire’s Dream. P.S. Use the social media links below to share with others.