Archives / Christina Lydia / Politics / Pt. 6
As the water protectors from all over the nation gather to fight against the North Dakota Access Pipe Line — known as DAPL — there have been helpful individuals working to contribute toward the cause. In a story by Jane Braxton Little for Yes! Magazine, 41 year-old carpenter and woodworker, Matt Musselwhite, delivered three tiny houses to the welcoming arms of Native Americans. Musslewhite and Rodger Parrott, owner of a metal roofing company, partnered to create the tiny houses.

“I’m just grateful to see people that are willing to step up. Someone has to stand up for the planet.” — Rodger Parrott

The response from Musselwhite came after a rally call from the Red Warrior Camp seeking aid to help protect the water protectors against the anticipated harsh winters. The Red Warrior Camp is one of two camps — the other is Sacred Stone Camp — who seek immediate assistance to continue their protection of the sacred Mni Sose River in sovereign Lakota Territory.

In addition to the tiny houses and the donated screws from Rodger Parrott, Musselwhite delivered three woodstoves, 100 loves of bread, 1000 pounds of pork, salmon, hamburger, and produce, after driving three days days from Oregon to North Dakota, with the aid of a volunteer Teamster trucker.

“Although the news is saddening, it is not at all surprising given the last 500 years of the mistreatment of our people.”

Dakota Access Pipeline protesters are seen at the Oceti Sakowin campground near the town of Cannon Ball, North Dakota in an aerial photo provided by the Morton County Sheriff’s Department. Photo handout via Reuters. Image from PBS Newshour.

According to the notice, the Army Corps sites that it will “not authorize constructing the Dakota Access pipeline on Corps land bordering or under Lake Oahe until it can determine whether it will need to reconsider any of its previous decisions regarding the Lake Oahe site under the National Environmental Policy Act (NEPA) or other federal laws” and that “construction of the pipeline on Army Corps land bordering or under Lake Oahe will not go forward at this time.”

Archambault appears to doubt the Army Corps words — and for all intents ad purposes, Archambault may have reason to. He states that the Army Corps closed public access to the land over “safety concerns.” According to the notice however, the Army Corps does plan to have government-to-government consultations on “two questions: (1) within the existing statutory framework, what should the federal government do to better ensure meaningful tribal input into infrastructure-related reviews and decisions and the protection of tribal lands, resources, and treaty rights; and (2) should new legislation be proposed to Congress to alter that statutory framework and promote those goals.”

Whether or not the Army Corps will take into serious consideration the real grievances that the water protectors have over DAPL is something that is uncertain at this time.

If you would like to donate to support the water protectors, visit the official channels:

¡PSST! © 2016 The Black Lion Journal. Images from Yes! Magazine and PBS Newshour. Quotes directly from the Department of Justice. Visit The Submissions page to learn about submitting to individual sections or to The Wire’s Dream. P.S. Use the social media links below to share with others. 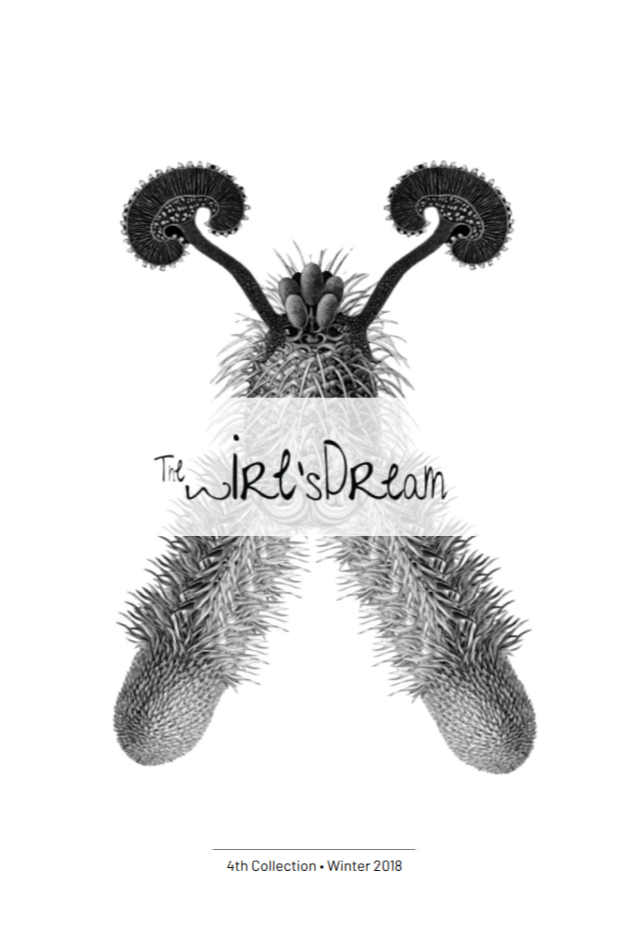